Clergy and Staff of St Davids. 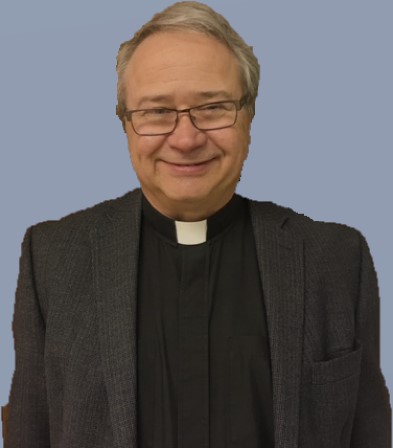 Our rector is Father William “Scotty” Brock. He comes to us from St. Michael’s and All Angels in Savannah, GA. Father Brock has a Masters of Divinity, Theology, and Anglican Studies from the Virginia Theological Seminary. He also has a Bachelor of Arts, History Ancient Middle East from Clemson University.  He is involved with the Daughters of the King and has served as a spiritual director for Cursillo. He has been involved with the Salvation Army and the Red Cross.

Father Brock has a great sense of humor, a wonderful laugh, and an infectious smile. You may get in touch with him by calling the church office or through email. 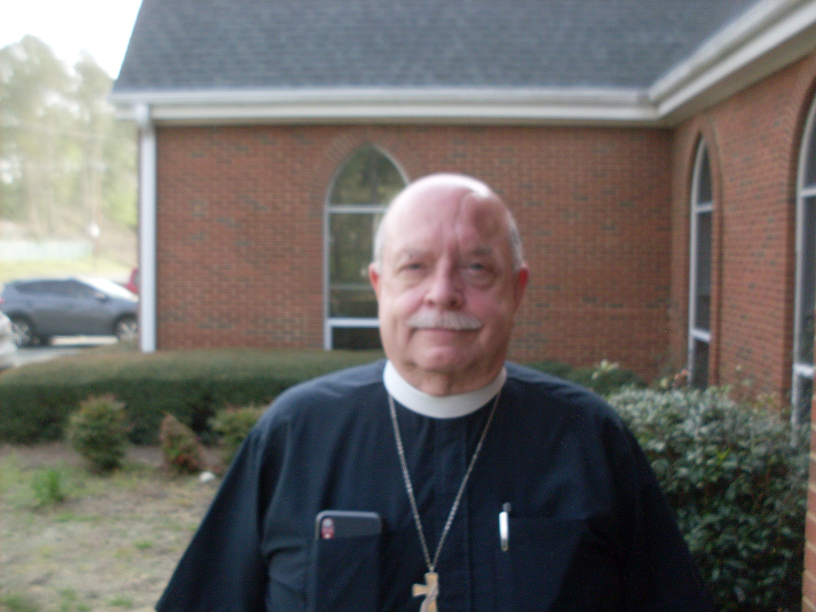 Rocky was born and raised in Buffalo New york. He is a lifetime Episcopalian. He started receiving his calling while living in Chicago. After transferring back to western NY, his calling was affirmed and he was ordained to the Diaconate on Holy Cross day of September 14, 2008. He relocated to Lancaster, SC in 2016 and moved to Blythewood in 2020. Rocky says "I am very happy to be serving at St. Davids".

Bryan Rurey comes to St. David’s with nearly 30 years of experience as a Church Musician. While he hails from Upstate New York, he and his family have made Columbia their home for the past 5 years. Bryan enjoys the Episcopal Rites and traditions and encourages all to participate in the music program whether it be in the Choir, Bell Choir or leading the children singing at Chapel…There is room for everyone! 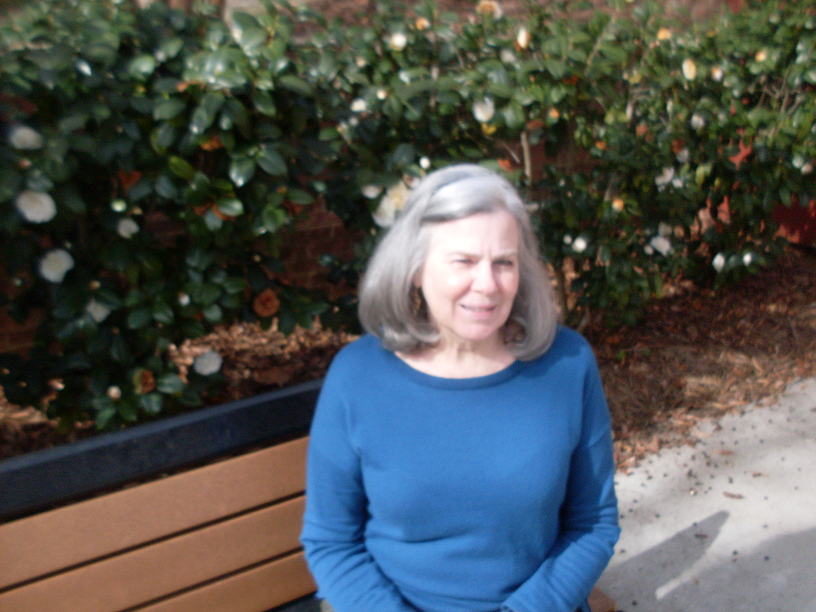 Donna tells us "I am a cradle Episcopalian, having been born in Alexandria, VA, while my father was in seminary. I am a member of Grace Church, Camden, and have been since my family returned to South Carolina in 1961. I graduated from The College of Charleston with a BA in Political Science and from the University of South Carolina with a Master of Public Administration. I spent the majority of my professional career in the banking industry, primarily working in the area of fraud investigations.
At Grace Church, I previously taught Sunday School, worked with EYC, and served on the Vestry. On the Diocesan level, I previously served on the Happening Committee and Board of Trustees for Camp Gravatt. I currently serve on the National Board and SC State Committee for Epiphany Ministry, which is a youth ministry for incarcerated juveniles." 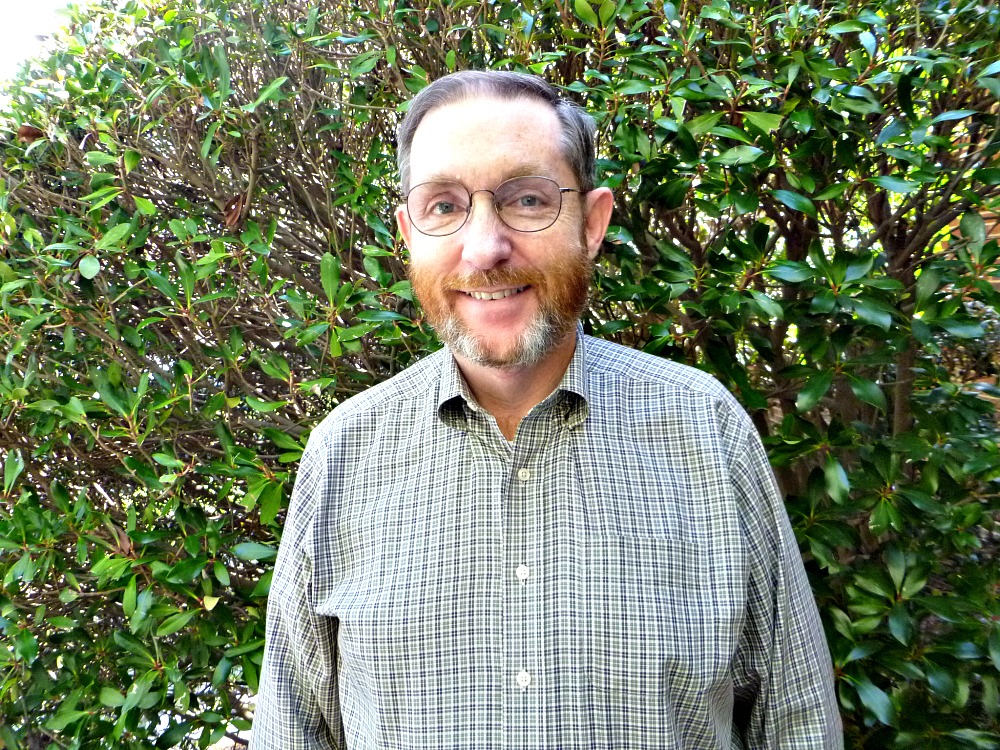 A life-long Episcopalian, Glenn is a native southerner, born in Georgia and raised in Tennessee and eastern North Carolina. He comes to St Davids from a 23 year stint as an I/S manager and consultant in Portland, Maine. He is currently employed by BlueCross in the I/S department and, in addition to his treasurer duties at St. Davids, he helps out with our computers and sings in the choir. 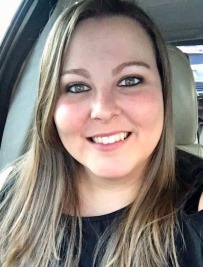 Jordan Barber has been a member at St. Davids her whole life. Jordan went to the University of South Carolina where she obtained her Bachelor of Arts degree in Interdisciplinary studies with concentrations in Elementary Education and Hotel, Restaurant, and Tourism management. She also minored in psychology. Jordan loves working with youth of all ages and looks forward to continuing the growth of the children and youth ministries at St. David’s.